Casa Otomi serves the Otomi indigenous community of Mexico. Located in the mountains of Queretaro, Pastor Lalo and his wife Claudia have a heart for the children, parents and seniors of this community and serve them through regular events and meals! They have a vision as a ministry to feed the hungry and thirsty, to clothe and shelter the vulnerable and to visit the sick and imprisoned. Casa Otomi strives to be a place that children can come for safety and refugee in difficult times. They desire to spread their values and love for Christ across the Otomi community.

Over 120 children come to Casa Otomi on a daily basis to receive a nutritional breakfast. The majority of the children who regularly visit Casa Otomi would not have proper nutrition if they did not attend Casa Otomi for meals. Many children walk long distances just to participate in the food and events offered at Casa Otomi. Many children even stop in at Casa Otomi for breakfast on their way to school each morning! During the week, children are warmly welcomed and encouraged to come to Casa Otomi to work on homework, use the computers, watch movies, play games, ride bicycles, or play soccer! Saturday is the official outreach day for Casa Otomi as they host children and parents for Bible classes, songs, games, crafts, sports, Otomi language class, personal hygiene classes, and of course, food!

Teams can expect to spend a Saturday with the Otomi children! They will see a glimpse into the impact that Casa Otomi has had on a broken community. Not only that, but there is an opportunity to further the relationship with this ministry and the children through Child Sponsorship. All the children who are in need of child sponsors come from single-mother homes, where the father has left the family or is deceased, or they come from a home where only the mother can work because the father is ill and unable to work. Please consider being a Child Sponsor for one of the children at Casa Otomi. 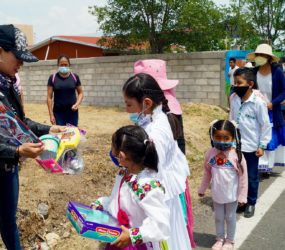 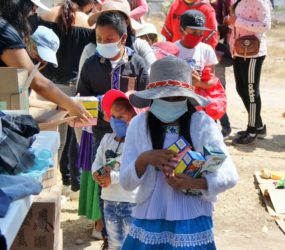 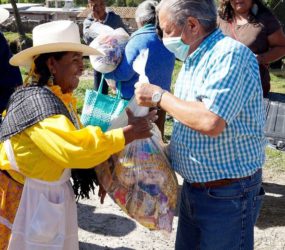 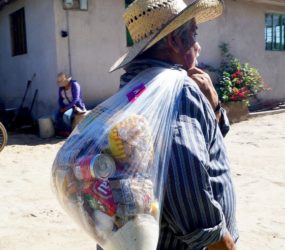 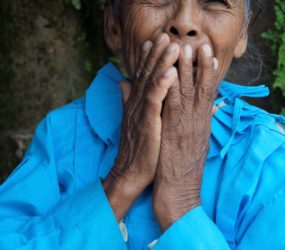 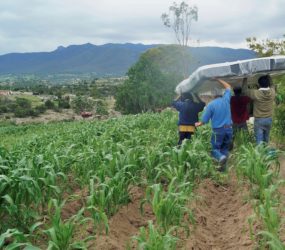 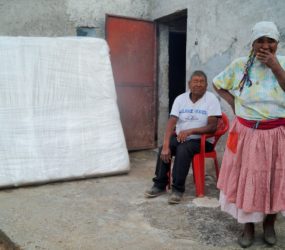 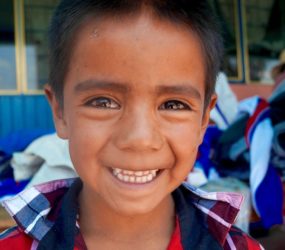 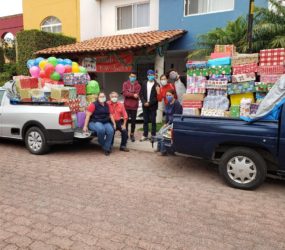 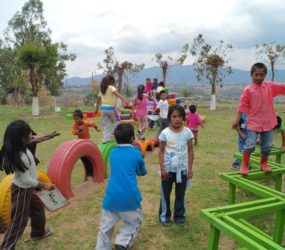 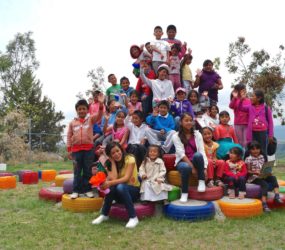